PARADIGMA participated in the international conference on maritime freight transport on April 28 2015 in Ravenna, organized as part of the EASYCONNECTIG project. Hosted by the Port Authority of Ravenna, the conference provided an overview on how and under which conditions, the Adriatic and Ionian ports could enlarge their catchment areas throughout Europe. Participating experts and organizations also outlined and discussed necessary measures to increase their competitiveness compared to the Northern Range Ports. 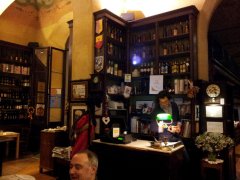 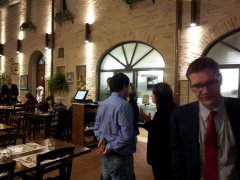 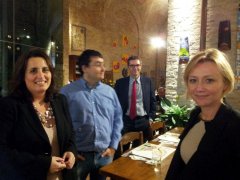 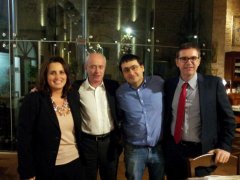 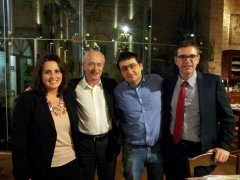 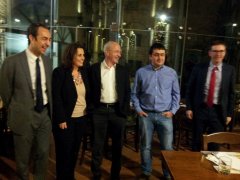 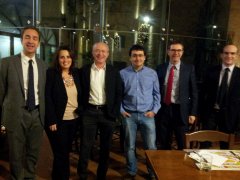 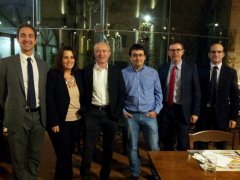 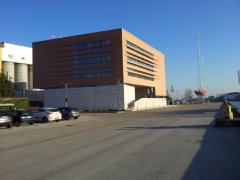 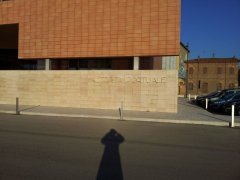 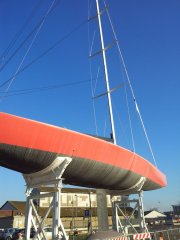 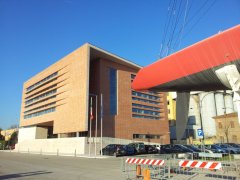 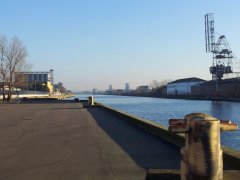 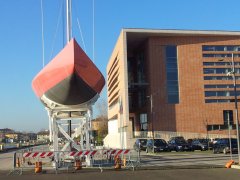 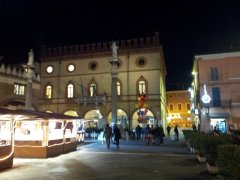 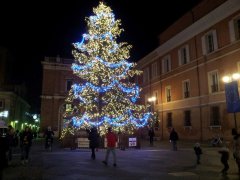 The topic was approached from four different angles:

In the closing panel discussion the following observations were made and discussed: