The Port Authority of Venice (APV) participates in several international projects, related to transnational and multimodal traffic. One of these projects is “SONORA”, where APV is a member of the project consortium.  PARADIGMA supported APV in these efforts by providing material for a feasibility study for multimodal transport connections for the immediate and medium term between countries bordering the Baltic Sea and Greece.

PARADIGMA planned and executed activities with the objective to involve market players in the development of a business case for transport services (ROLA), linking the Scandinavian countries (Denmark, Finland, Norway, Sweden) and the Mediterranean Area Greece, Turkey). We specifically attempted to assess the market potentital for multimodal services using either RO/RO or block trains to and from the Port of Venice. 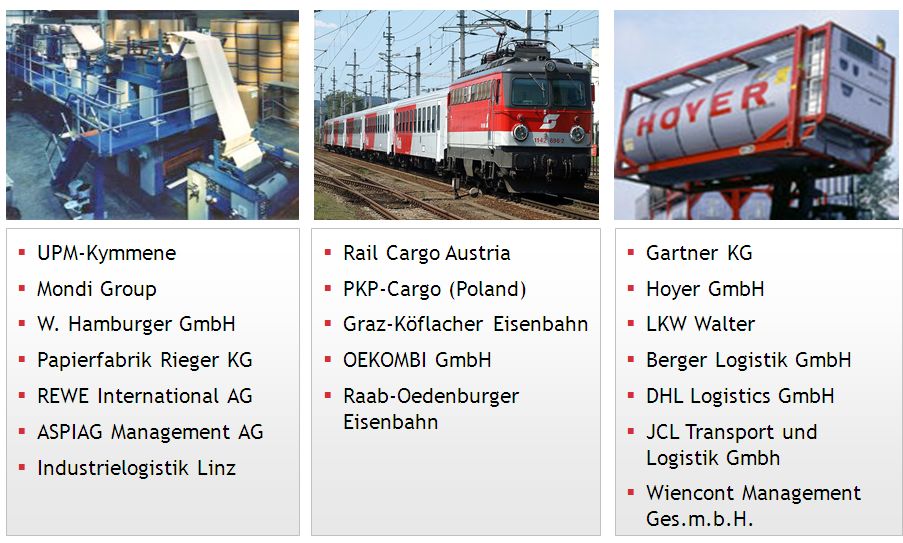 Starting with an analyis of EUROSTAT's trade database, we identified and investigated commodities which are currently traded between the Northern European countries and the Eastern Mediterranean region, which have an affinity to maritime transports.

This preliminary stage was followed by a series of interviews with shippers, freight forwarders and carriers, which were either already involved in the relevant supply chains or were offering transport relations between the considered geographies.

Whereas potential for block trains could be identyfied, the case for a commercially sustainable RO/RO service could not be made.

Sonora both phases from Paradigma Consulting

He has been PARADIGMA's managing director and principal since 1993.  As principal he was instrumental in the development of the business, with...